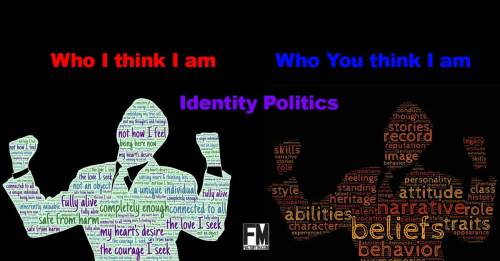 The famous sociologist Max Weber somewhat disagreed with Marx’s model and decided that the category of class that a person fell into was instead determined by the amount of wealth that they happen to obtain. So for him, there were more than just two classes. There were three main classes (upper, middle and lower) but with subcategories for people whose wealth was in between the upper and middle or lower and middle classes.

Notice that inherent to all of this is the task of understanding categories. This is what ontology is about. There’s a further question that may puzzle people who have already done a fair amount of thinking about this: What is it that we’re describing? Are we describing something that is more like a law of physics or more like a plan that people are carefully conducting? Any doubts about the fact that people do tend to think differently about this question, while just as often assuming that they share the correct answer, can consistently be assuaged.